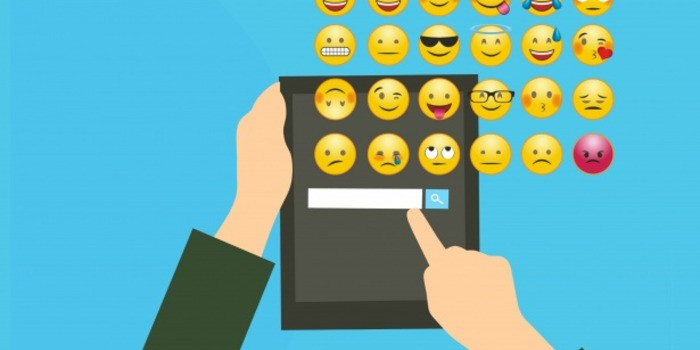 Emoji Day is popular around the world. Millions of users celebrate it by sharing their favorite pictures that reveal current emotions. However, the latest survey shows that not all people interpret standard emojis the same. According to the survey, over 46 percent of Indian users believe that emojis with Rolling Eyes stand for “I see you.”

People who love to express their thoughts and emotions with emojis are used to specific interpretations of these small pictures. Emojis are simple and at the first sight provide crystal clear messages. Moreover, you don’t have to waste your time typing and checking messages for mistakes. Emojis quickly became popular in the digital world. People found them the easiest way to communicate with each other. Yet, it turns out that not everyone understands emojis the same way.

Slack decided to find out whether users put a similar meaning to the emoji they send. To do this, the company teamed up with Duolingo and created a survey. They surveyed 9,400 workers in Asia, North America, and Europe. It turns out there are numerous differences based on the region of emoji use.

What do you think about using emojis in conversation? How often do you use them? Express your thoughts in the comments below.