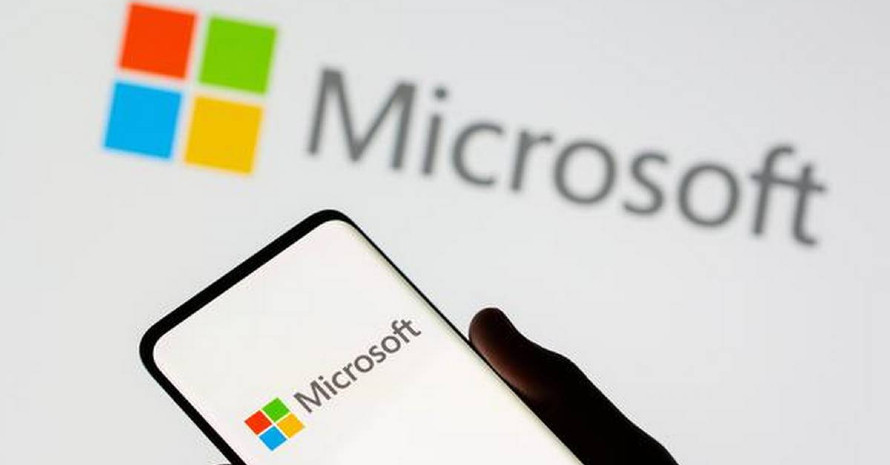 The European Union antitrust regulator might start an investigation due to a recent complaint from Slack Technologies. After asking Microsoft's rivals about the Teams app, which is integrated with its Office product, they will decide if they have reasons to open an investigation or not.

Do Microsoft Apps Monopolize the Market?

In July 2021, Slack filed a complaint against Microsoft Teams software with a special commission. The application, owned by Salesforce.com, claimed that the bundling between the apps was illegal and would require actions from the EU competition agency.

It was also noted that Microsoft had the function of pre-installing chat on the devices, and it was not so easy to remove it. The company refused to share information to help competitors to work with the Team and Office. The company refused to comment on the accusations from Slack. In addition, before entering the new year 2021, Microsoft paid huge fines for various illegal practices.

Microsoft's silence and the concealment of statistics caused the Commission to question the legality of the company's actions. The attention focused on the time frame between 2016 and 2021. The Commission had to find out if the integration of Teams in Office offered a competitive advantage and increased power in the digital marketplace.

The competitors' questionnaire contained questions about a percentage of the lost revenue due to customers switching to Microsoft Teams and Office, as well as queries about products, pricing, and other areas of influence. The questionnaire also asked about how much the demand for workplace apps increased in connection with the pandemic and about the prospects for further statistics.

What do you think about Microsoft's impact on today's digital market? Will there be any actions to the Slack complaint? Feel free to leave your comments below, and don’t forget to share the article with your friends!