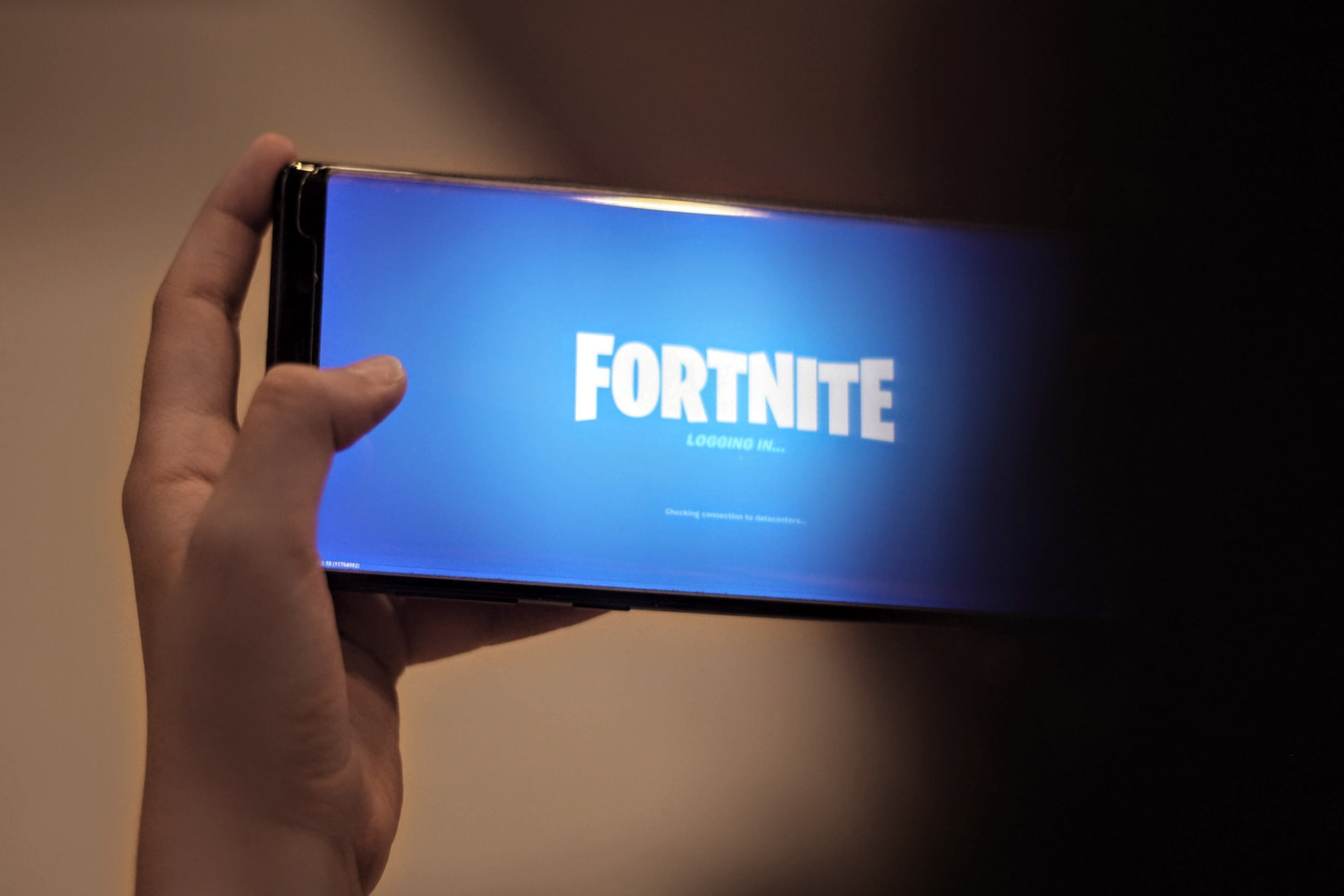 Fortnite battle royale is famous for its friendly and active community. This time they amazed developers by donating an enormous amount of gold to support the comeback of an in-game classic. While the Rift-to-Go is turned out to be a disaster, the community wants to bring the Shockwave Launcher back into the game. For its return, players had to donate gold bars into the donation boxes placed everywhere around the Island.

The War Effort is on its way, and it is better to be prepared. The Sky Fire massive event was a huge success. Now players receive the ability to choose the items they want to receive back from the last chapters. To do it, they have to donate gold to Donation Boards. The War Effort is opened for the good old classic.

To bring something from the past, you need to donate at least 50 gold bars. In return, you receive unique shields. The very same way the turrets were returned into Fortnite. Recently Epic Games asked whether they wanted to return Shockwave Launcher or Rift-to-Go. Players donated 4 million bars to be heard. They’ve chosen Shockwave Launcher. Apart from the weapon, players made a generous donation of over 15.3 billion bars of gold to support the War Effort.

We can’t help but notice that this is an enormous amount of gold for a season that is only several weeks old. It looks like Epic has finally gathered millions of active players who are ready to spend money on high-quality content. The numbers show the tight engagement of the playing community with the game. Players are ready to become a part of Fortnite’s world and want to be in charge of the changes inside it. Epic Games revealed extra donation services this season. However, the expected amount of donation for the season is still unknown.

Do you play Fortnite? Have you made any donations recently? What do you expect from the new season? Share your comments below.