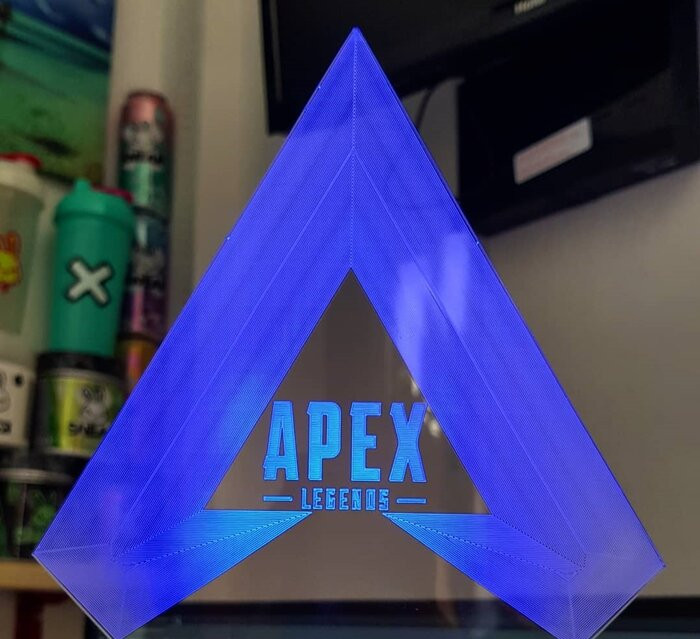 Apex Legends is a popular online battle royale game that was created by Respawn Entertainment. As with other battle royale games, you can expect it to be quite competitive. Of course, as a player, there is a sense of pride that comes with knowing your region is the greatest. And recently, fans of the battle royale game have been asking which section of the world has the most competitive players in the game.

This is usually resolved through international competitions. However, as a result of the lockdown and quarantine resulting from the pandemic, players have been unable to compete, and competitions have been halted. On December 24th, an Apex Legends player who goes by Gunnarglad on Reddit posted the question "Which region is now the best in the world?".

While some gamers claimed that their region was the best, others offered a more plausible reason. Some gamers theorized that it might be the EU, the reason given was that most of the Apex Legends gamers in Europe spend a lot of time practicing and they play the game frequently. However, this is no longer mere speculation since Samy Duc, who is Respawns’s lead software engineer, responded to this Reddit comment with “pretty much”. Thereby confirming that Europe was, in fact, the most competitive region on the globe at the moment.

Even with this statement from Apex Legends Devs, many still refuse to accept that their region isn’t the best. And with the AGLS slated to return in 2022, this debate is far from over. With pride and a lot of cash prizes on the line, we can expect to see a very competitive game next year.

Which locations, in your opinion, have the best players? Do you think the EU can keep the title in the coming ALGS competition? Please share your thoughts in the comments section below.