Poppy Playtime: Why Is It Called the Next FNAF? 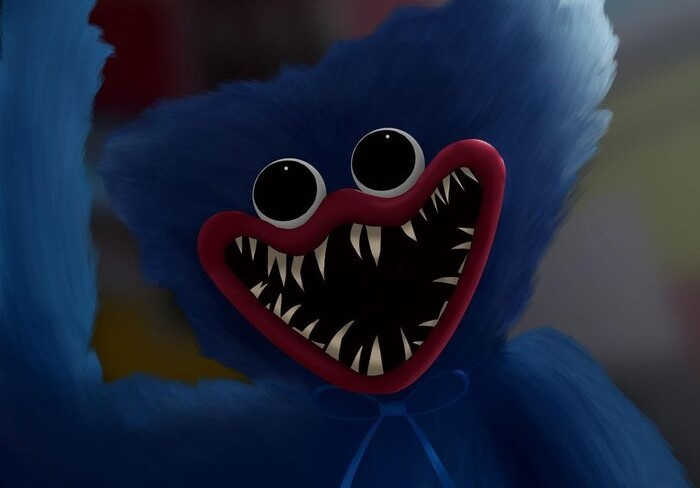 If you are into horrors and survival, you have probably noticed the hypest indie game of late 2021: Poppy Playtime. The story of an abandoned toy factory, with VHS players, dusty train models, and a futuristic grabber has already conquered thousands of hearts. No wonder many players compare it to an earlier big hit in the same category: Five Nights at Freddy’s. But do they have that much in common?

There are really many things similar in the FNAF franchise and in Poppy Playtime. To name a few, there are: dangerous androids that chase you through an empty building, bits of the story recorded on old tapes, visual details that complete the entire story with reminiscences and hints, and

The episodic structure also adds to the experience. As Episode 2 and other ones are coming, Poppy Playtime will surely become a franchise too, with prequels, backstories, spin-offs, and lots of extra content. The beginning is too promising to just stop where the story leads, and there will be more nights at Playtime Co.

But there are also many differences that set Poppy Playtime apart from FNAF, and the first one is the mechanics. The GrabPack introduced in the game lets the player do fantastic things – almost like the gravity gun in Half-Life. FNAF has nothing like this in its setting, so the feel of Poppy Playtime is a bit more futuristic. The backstory behind the empty factory is also something greater than the game has yet to explore. Maybe the day of extinction will be the material for another Poppy Playtime installment.

Strange but it’s these new elements that make Poppy Playtime the perfect candidate to the FNAF’s throne of indie horror. Who would want a simple remake? But a game with its own twist may expand the genre and serve it well.

Have you played Poppy Playtime and Five Nights at Freddy’s? Do you find them very similar, and what do you think makes the difference? Does Poppy Playtime have enough potential to become the new standard of the genre? Leave us a comment below here!