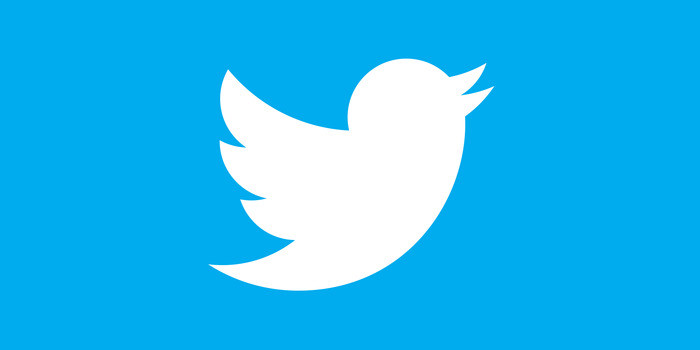 The latest days were, to say the least, feverish for Twitter. Employees fired, offices temporarily closed, Elon Musk himself making illogical decisions – all that led to a common concern that Twitter might soon go offline. Though it didn’t happen, strange things still occurred due to technical changes.

One of these, probably the most spoken about, was the copyright protection system that somehow failed to work. This became widely known after one user uploaded the entire movie split into two-minute clips. The name of the movie, if you’re curious, is The Fast and the Furious: Tokyo Drift, but we suspect it could have been any other movie as well. There were followers (we don’t mean subscribers) who uploaded entire movies too, including Hackers (1995) and other movies.

Other technical aspects related to the thread are also quite surprising. First, while the thread has been removed, the clips are still available if you have saved the links. While the system was working, it was just the other way around: the original tweets remained, but the attachments became unavailable.

Second, the account that has probably been suspended cannot be viewed from a desktop. Yet it still can be reached if you use a mobile app, no matter on which OS. The videos are also playable if you access it from your smartphone or tablet.

If Twitter does not respond quickly, DMCA can react ahead of it, charging the microblogging service with not-co-micro claims about copyright infringement. Previously, algorithms detecting protected content did quite a decent job, but now it’s not the case anymore. Will Musk address the issue personally? It seems he’ll have to.

If you have seen these threads, what do you think about it? Where will it lead Twitter, and what issues does this failure indicate? Share with us your guesses in the comments and return later to see whether you’re a prophet!