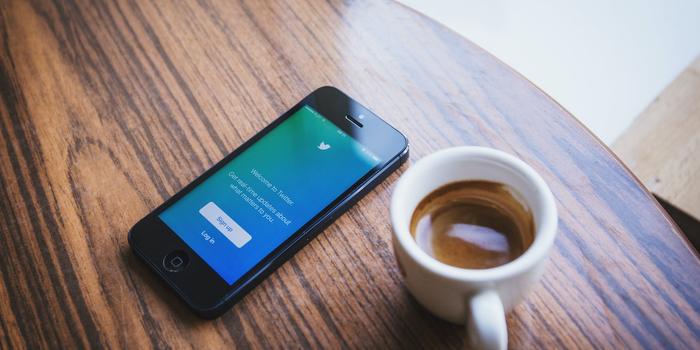 Twitter has provided the research on the offensive reply warnings it started back in 2020. The research calculates the effectiveness of the system. It was created to give users the ability to reconsider their behavior and lower friction level.

The program was launched in 2020. After that, it was launched again in 2021. Its main goal is to send warnings to potentially rude replies to the users. Now Twitter analyzes the success of this program.

The warning prompts released by Twitter helped to detect offensive terms and warn users. It searched for possible rudeness in tweet replies shared by users. Once the offensive speech was found, users receive the alert, asking to review the message before sending it. This moment of hesitation could stop an angry user from saying something they would regret later. You could edit, delete, or tweet the text anyway.

Last February, the company said that the service was useful, and in 30 percent of cases, users who saw the warning changed their answers. It provided them a moment to think about the answer they are sharing and possibly change it. Some users delete the replies after reading the pop-up notification from Twitter.

Recently Twitter decided to dig deeper into the analysis of the feature. They began prompts’ investigation and their influence on users. They have analyzed more than 200 000 prompts, randomly taken from users in 2021. The company says that prompts influenced positively Twitter’s community in the long and short-term period. Those people who saw the prompts at least one time began to use offensive speech less frequently than they did before. According to the research 69 out of 100 prompts with offensive speech were not revised, 22 were revised, and 9 were deleted.

What do you think about these stats? Do you believe Twitter’s notification can reduce the level of offensive replies? Express your thoughts in the comments.